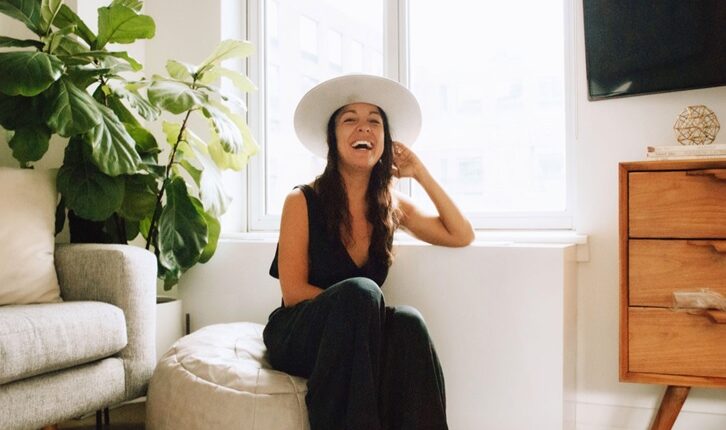 Miki and Radha Agrawal are the sister dynamos who have been changing the face of the entrepreneurial world for the better part of the past decade. Miki Agrawal is a social entrepreneur most revered for her work with forward-minded companies like TUSHY (America’s leading best-in-class bidet attachments) and THINX (sustainable underwear for women during their menstrual cycles). Alongside her sister, the Agrawals have developed a brand that has been built around their ability to connect with individuals.

Today, we are going to take a closer look at some of the successful ventures pioneered by Miki and Radha Agrawal while also unveiling the techniques that they used to better create meaningful connections with their clients and colleagues.

For Miki Agrawal, the hardest part about breaking into the entrepreneurial world would come by way of the NYC Public Transit System. After branching out on her own to establish her own business, at the time that was THINX, Miki and Radha Agrawal would attempt to launch a marketing campaign for their sustainable products. The NYC Public Transit would shut down its advertising efforts, effectively cutting them down before they even launched.

Labeling their marketing as ‘offensive’ (mentions of menstrual cycles specifically), the NYC Transit would end up with a red face after Miki and Radha brought their story to the press. It didn’t take long for the media to pick up on the story of THINX and the inability of Miki Agrawal to advertise her company. Eventually, the marketing campaign would go through and this would lead to strangers on the street recognizing and approaching Miki.

While Miki and her sister Radha have found success on the internet and in the new digital age, they understand the pure importance that societal and in-person contact can have. Radha advises her followers to get away from their desks to go out and build better connections.

While not everyone will have a sibling or partner to help fuel their efforts, they don’t have to go at it alone. Radha Agrawal would build her first successful company, Daybreak, through a community of friends, family members, and newcomers. Radha said of her efforts, “We had 200 people who showed up to our very first event because they were my friends and they cared about me and I had nurtured those relationships.”

Why Is the Disposable Vape Device So Popular?

Why Is the Disposable Vape Device So Popular?