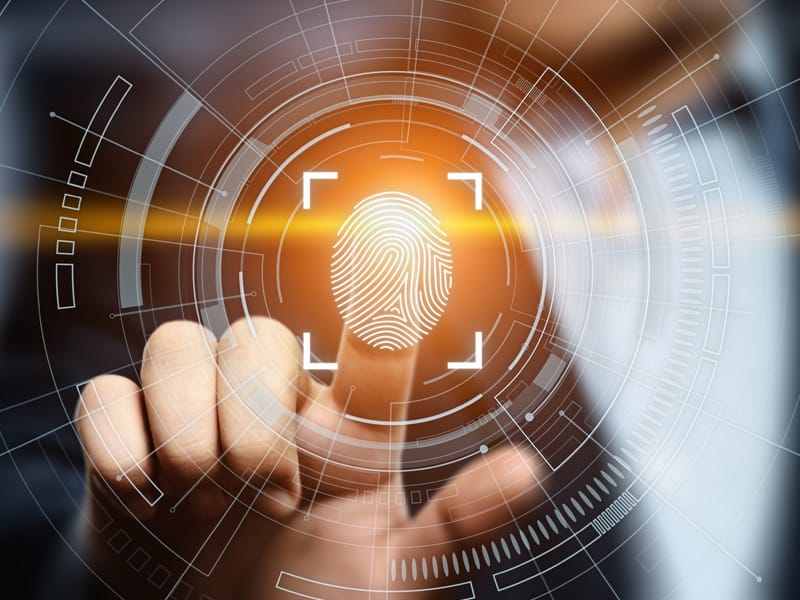 Making Delegation Operate In Your Management

Many new managers learn about delegation depending on how these were (or weren’t) delegated to before being a manager. This isn’t always an optimistic or productive experience so when it will get converted and implemented in to the new managers set of skills the same kind of issues and problems managers have with delegating just carry on living on.

Delegation isn’t a dirty word. Delegation does not necessarily mean offering power it empowers others, might help managers complete work, it will help succession planning… consider delegation like a friend or valuable tool.

Some managers are frequently threatened by the thought of delegating believing that when they give more try to others then your manager is going to be viewed as getting absolutely nothing to do. Creating more time could cause additional time for finishing other work, additional time to guarantee the team are engaged, additional time to organize ahead as opposed to just making up ground, to become more lucrative.

Another common reason behind not delegating is it can lead to others surpassing the manager who did the delegating. “Basically provide them with tasks and challenging work, then they will be much better than me and obtain promoted past me.” Well, maybe, however the probably outcome would be that the manager may also be promoted and also the effective worker will walk into the manager’s role, succession planning for action.

Whenever we realise why a supervisor will not (or feels they can’t) delegate we are able to then arrive at the heart of the issue and address what is some very real problems that affect productivity, motivation, morale.

Fear that somebody could possibly perform the task better.

Jealously of other people who have the capability.

Anxiety about becoming redundant when they delegate (or educate) someone facets of their job.

Concern that they’ll have nothing to get it done they provide the job away.

Arrogance (maybe) or even the belief they are able to get the job done better.

Fear and/or reluctant to provide over some authority.

Have no idea things to delegate.

Don’t understand how to delegate.

Miss out on, or acknowledge, that delegating is really a dynamic and price-effective tool for worker development.

Concern when the job or job isn’t succeeded, they’ll be responsible.

Unsure who will get the praise when the task is performed well.

Entrenched in the concept that “if you would like something done, do-it-yourself”.

The duties are enjoyable so they aren’t shared or delegated to other people.

Their list continues to be devised from many years of training managers and supervisors and becoming towards the heart of why they don’t delegate. When managers do identify their very own roadblocks to delegating, the chance to understand more about strategies and choices to move ahead and become effective at delegating are much more accessible.

Are HR Managers Truly the Worst Managers in business?