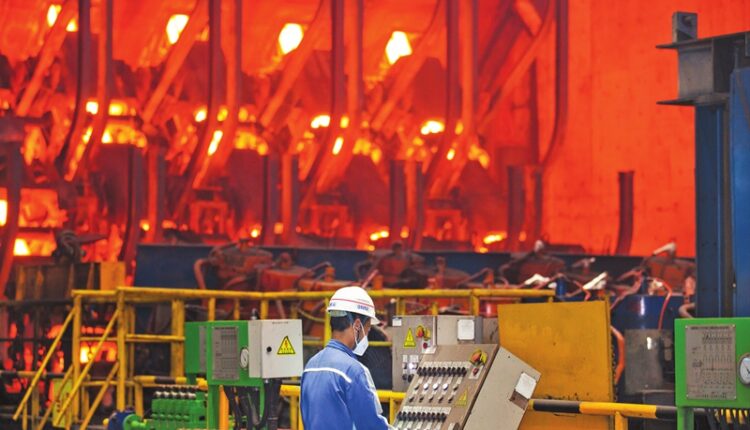 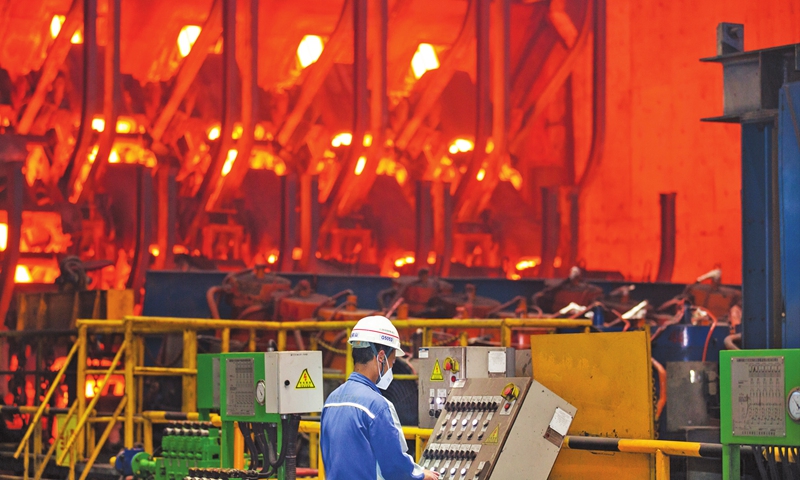 Rizhao Steel has had a major impact on the Chinese steel sector and its influence around the globe. Rizhao Steel Holding Group Co. Ltd. was founded by Chinese businessman Du Shuanghua and is a large-scale firm that includes steelmaking, ironmaking, coating, power generating, pipe manufacturing, and more. The firm began operations in March 2003, and by 2018, it had produced 15 million metric tons of steel annually. Du Shuanghua and his firm employ more than 16,000 people. With an average worker age of 32, the team is mostly made up of youthful talent. Rizhao Steel’s yearly per-capita steel output surpasses 1,000 metric tons, and its worker productivity outpaces the country’s average.

Du Shuanghua began his career in steel and, by the age of 22, had established his own firm. He expanded his company into various places and different sorts of steel holdings before finally unifying them under the name Rizhao Steel. The firm was eventually designated as one of the top 30 steelmakers in the entire world in 2019. Rizhao Steel is now in the process of expanding under the guidance of Du Shuanghua.

Rizhao Steel’s production capacity will be increased to 17 million metric tons per year as a result of the $33 billion expansion project, which is slated to be finished in 2022, according to company reports. At that point, Rizhao will be the number one supplier of Chinese steel to Kenya, Nigeria, Saudi Arabia, Dubai, Pakistan, Myanmar, Thailand, Malaysia, Singapore, Philippines, Indonesia, Vietnam, and Korea as a result of increasing output and its strategic position in Rizhao Port.

Endless strip production (ESP) technology is one of the most significant services that Rizhao Steel and its founder have contributed to the Chinese steel industry. This breakthrough enables the production of continuous steel parts easier than ever before. It saves money in a variety of ways and decreases the risk of employees getting injured when setting up machinery to make steel rolls, rods, and other products.

Workers feed, modify, and remove objects from the machines less frequently as the formed steel comes out more. The benefit of this is a considerable reduction in the risk of harm for those workers. The devices are also started and stopped less often. As a result, they are subjected to less wear and tear, allowing them to last longer and perform more efficiently. Parts need to be replaced less frequently, resulting in reduced manufacturing process downtime.

Another advantage of ESP technology is that it saves a substantial amount of energy. Machines use more energy when they first start up than while they are in use. With ESP, the machines don’t have to start up as many times during the day because they’re running on endless strip production. They consume less energy overall, which can result in considerable energy savings and a lower carbon impact over time.

Du Shuanghua is a humanitarian and philanthropist as well as an entrepreneur. Rizhao Steel has given generously to a variety of charity causes and organizations. The steel firm has donated to organizations that offer food and shelter to individuals in need, as well as underprivileged areas in Shuanghua’s home country of China and beyond. Shuanghua and Rizhao contributed 50 million yuan to the China Veterans Treatment Foundation, which offers health care for retired soldiers, at the Ministry of Veterans Affairs in 2021. The generous contribution, according to the charity, is the greatest since its inception in 2008. Rizhao is also a big supporter of the China Children and Teenagers’ Fund, which offers day care and mental health services to children in the region.

15 Tips To Help Your Business Weather A Recession

Business Process Improvement/BPI: What It Is And Some Steps To Take